A Century of Highs and Lows

As was true with most American theatres of the early 20th century as they collided over the decades with cultural shifts and changing technologies, the story of the Academy of Music Theatre is one mixed with exhilaration, heartbreak… and a joyous rebirth.

110 years ago, Lynchburg had a problem. The 1897 Opera House had closed, leaving the city with no appropriate venue for nationally touring theatrical companies, and downtown revenues were sliding. Hotels and restaurants were losing business, local retailers saw a drop in foot traffic from outside communities, in general downtown had lost a certain flair.

In response to this crisis, the Academy of Music Theatre was built, thanks to the herculean efforts of Richard D. Apperson, owner of the Lynchburg Traction and Light Company, which ran the local street car service. The venue, designed by area architects Frye and Chesterton, opened in 1905 and over the next six years grew to become one of the most prominent and well attended theatres in Central Virginia. 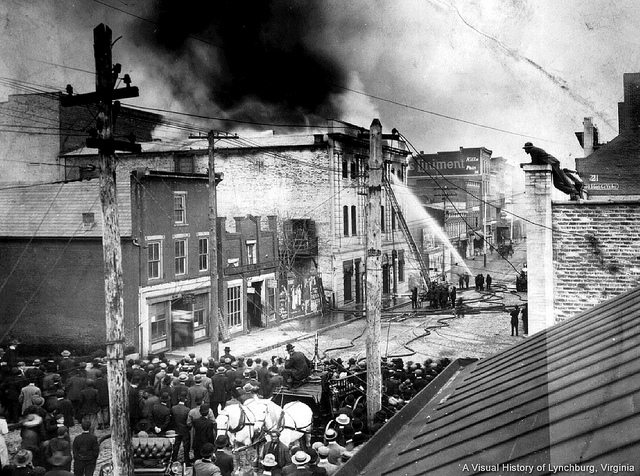 Theatre on fireFire struck the Academy in 1911 destroying a substantial portion of the Main Street side of her interior, and the theatre was quickly closed.

Once again a local business leader rose to the occasion as department store magnate Charles Guggenheimer and his assemblage of over twenty investors brought the hall back to life. The repaired and reopened 1912 Academy of Music, thanks to the genius of nationally renowned theatre designer C.K. Howell, was now more ornate and better lit, and quickly regained dominance over her regional competitors.

Since her earliest days, thanks to well connected management staff and generous local impresarios, the Academy drew many of the most famous performing artists and theatrical companies in the nation, and from Europe as well.

Once described as “The most famous woman in the English speaking world,” actress MAUDE ADAMS (1) graced the Academy stage many times, as did the #1 box office star in the world, MARY PICKFORD (2). Dance icons MARTHA GRAHAM (3) and ISADORA DUNCAN (4) performed here, as did big band powerhouse hitmakers the PAUL WHITEMAN ORCHESTRA (5).

The Academy’s spotlight hit the Father of the Blues W.C HANDY (6), humorist WILL ROGERS (7), legendary actress ETHEL BARRYMORE, top vaudeville act THE DOLLY SISTERS (8), Cowardly Lion BERT LAHR and Good Witch BILLIE BURKE (9), and the still revered and incomparable pioneer of “sepia” musicals EUBIE BLAKE, whose production at the Academy included soon-to-be international star and World War II spy JOSEPHINE BAKER (10). The notorious ZIEGFELD FOLLIES caused quite a stir at the Academy, featuring as a part of their production perhaps to this day the most instantly recognized female star of the silent era LOUISE BROOKS (11).

The list of legends that trod her boards goes on and on but the Academy was also an important first run movie theatre, sometimes showing as many as three different new releases in a week.

Downtown Lynchburg once boasted nine theatres which drew people to Main Street every night of the week. Aside from her churches, America’s “movie palaces” were often the most visible social centers of a town. But after World War II, things began to change quickly.

Suburbanization, the advent of shopping malls and improved highways drew retailers and residents away from the city center, right at the time that an almost magical technology called “television” invaded virtually every American home.

From farming communities to big cities, people’s entertainment and shopping habits changed radically over the next few decades. With theatre box office revenues slipping and fewer people shopping and dining downtown, the effect of empty sidewalks was felt from coast to coast. One by one Downtown Lynchburg’s theatres vanished, either by the wrecking ball or through permanent adaptive reuse. Having fought the good fight for years longer than most, the Academy finally closed her doors on 1958.

She’s been shuttered ever since that night. 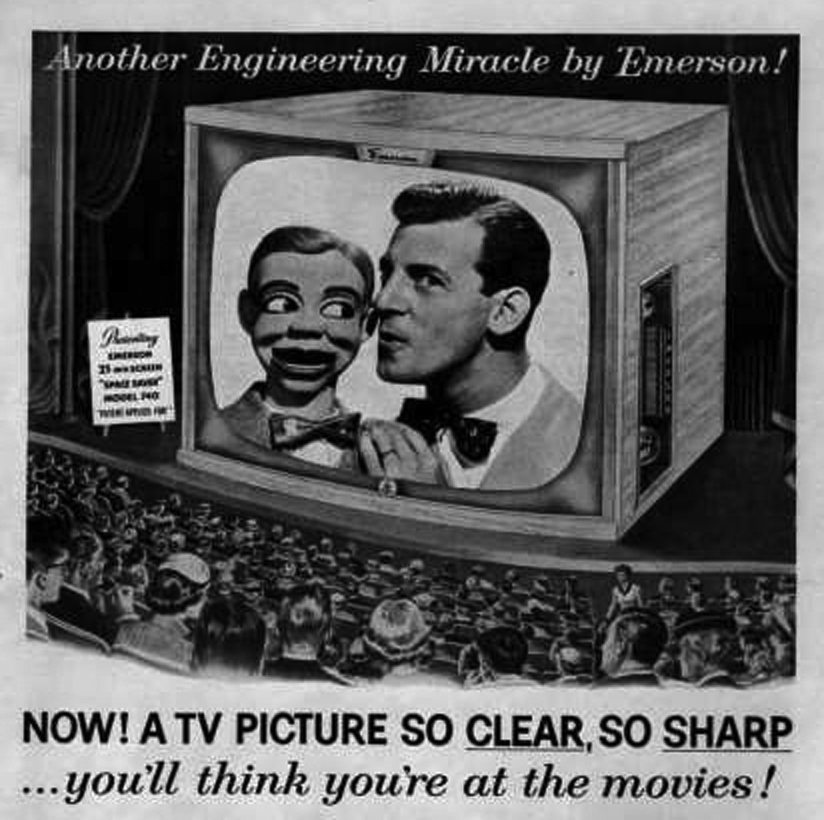 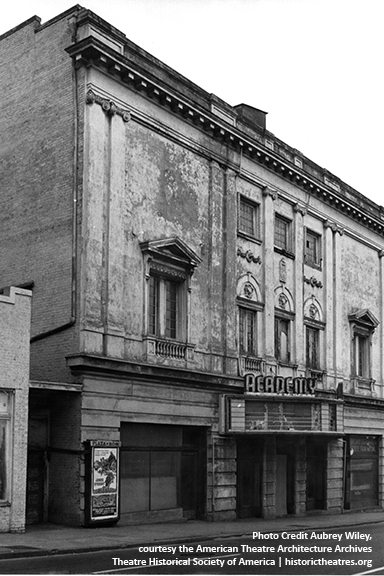 As Downtown Lynchburg declined dramatically, the Academy of Music Theatre became the last theatre left standing on Main Street. Though sad, the commercial decline of the city’s core was in some ways a blessing for the Academy. While the national downturn in center city activity caused her closure, the relative dormancy of Lynchburg’s downtown saved the Academy from demolition since no developers sought to purchase the building or even the property. But there were some close calls.

In 1968 the city council was close to authorizing the demolition of the Academy to make way for a bridge to run from Rivermont Avenue to Madison Heights, but at the last minute citizens rose up to object. With great determination and passion, downtown business leaders, scholars at Randolph Macon Women’s College and various writers at the Lynchburg News rallied public resistance to this move.

Thanks to their courage and that of many others the bridge was relocated and the Academy still stands.

We thank the following organizations for supporting the AcademyFineArts.com website:

Visit our friends at USACasinoCodes.com.

COMING SOON TO A THEATRE NEAR YOU!

Today the theatre is surrounded by a nonprofit parent organization, the Academy of Fine Arts, a vibrant and active hub of the community and the regional arts scene. Through diverse art exhibitions in her two gallery spaces, ongoing classes in visual and performing arts and countless entertainment events in her 340-seat Warehouse Theatre, the Academy name has flourished. And the final chapter of this success story is about to be written.

Following the wave of theatre restorations across the country that have proven themselves to be economic engines for their downtowns and their wider markets, work is proceeding on the Academy of Music’s restoration. 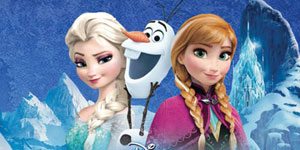 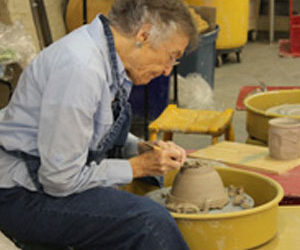 Welcome to the May Carter Pottery Studio!

Welcome to the May Carter Pottery Studio! 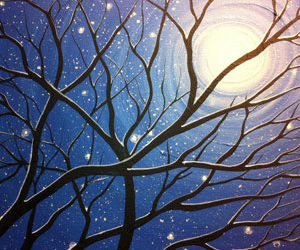 Winter Classes at the Academy 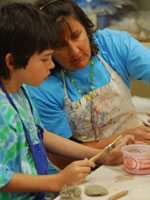 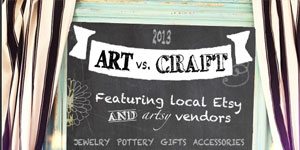 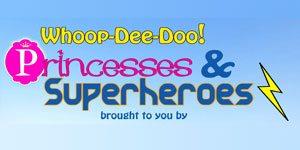 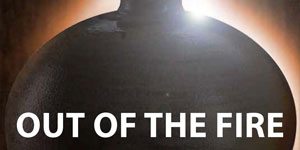 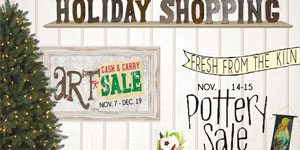 Fresh from the Kiln: Pots for the Holiday

Fresh from the Kiln: Pots for the Holiday 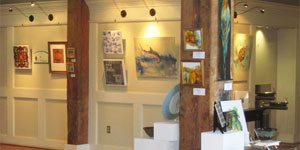 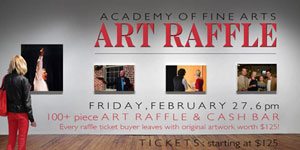 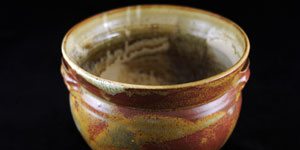 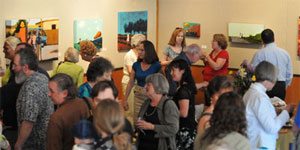 Visual Arts at the Academy of Fine Arts

Visual Arts at the Academy of Fine Arts 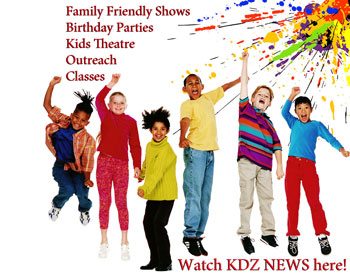